Italian cuisine has developed over the centuries. Although the country known as Italy did not unite until the 19th century, the cuisine can claim traceable roots as far back as the 4th century BC. Food and culture were very important at that time as we can see from the cookbook (Apicius) which dates to the first century BC.[14] Through the centuries, neighbouring regions, conquerors, high-profile chefs, political upheaval, and the discovery of the New World have influenced its development. Italian cuisine started to form after the fall of the Roman Empire when different cities began to separate and form their own traditions. Many different types of bread and pasta were made, and there was a variation in cooking techniques and preparation.

THE ART OF COMBINING INGREDIENTS 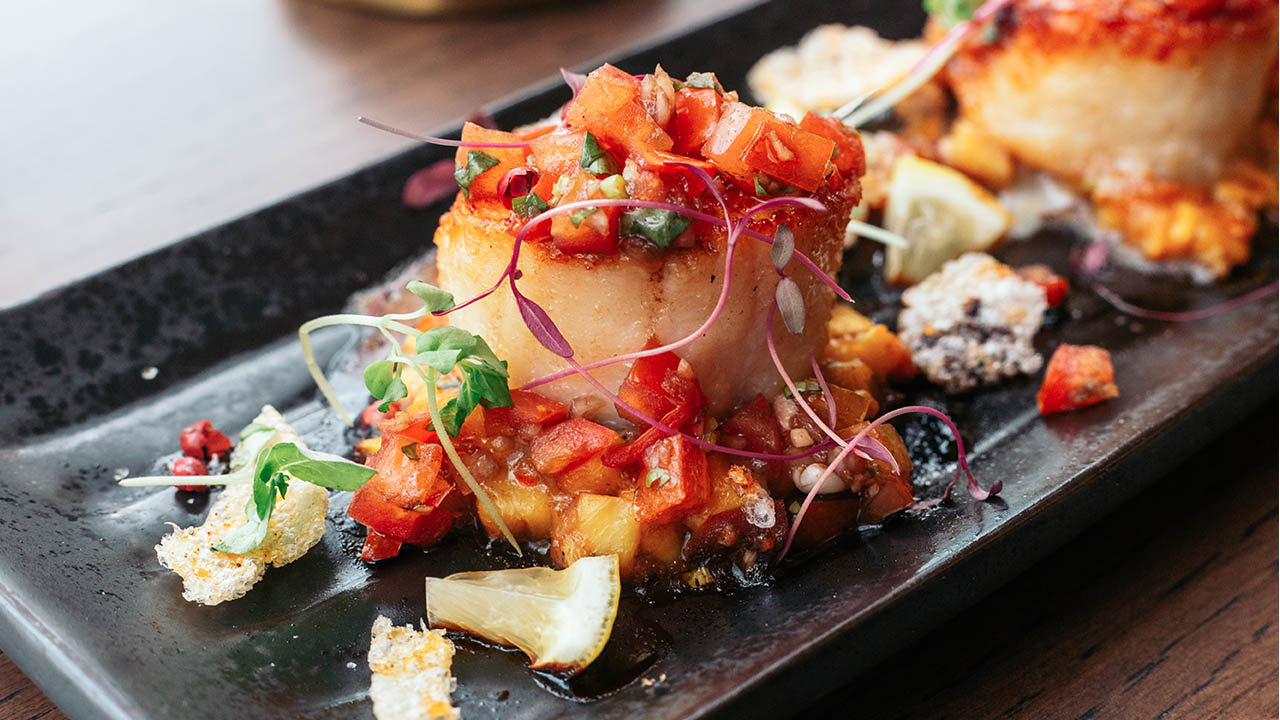 Italian cuisine has a great variety of different ingredients which are commonly used, ranging from fruits, vegetables, sauces, meats, etc. In the North of Italy, fish (such as cod, or baccalà), potatoes, rice, corn (maize), sausages, pork, and different types of cheeses are the most common ingredients. Pasta dishes with use of tomato are spread in all of Italy. Italians like their ingredients fresh and subtly seasoned and spiced.

Italian cuisine is also well known (and well regarded) for its use of a diverse variety of pasta. Pasta include noodles in various lengths, widths, and shapes. Most pastas may be distinguished by the shapes for which they are named—penne, maccheroni, spaghetti, linguine, fusilli, lasagne, and many more varieties that are filled with other ingredients like ravioli and tortellini.

The word pasta is also used to refer to dishes in which pasta products are a primary ingredient. It is usually served with sauce. There are hundreds of different shapes of pasta with at least locally recognized names.

Examples include spaghetti (thin rods), rigatoni (tubes or cylinders), fusilli (swirls), and lasagne (sheets). Dumplings, like gnocchi (made with potatoes or pumpkin) and noodles like spätzle, are sometimes considered pasta. They are both traditional in parts of Italy.

We use cookies on our website to give you the most relevant experience by remembering your preferences and repeat visits. By clicking “Accept All”, you consent to the use of ALL the cookies. However, you may visit "Cookie Settings" to provide a controlled consent.
Cookie SettingsAccept All
Manage consent

This website uses cookies to improve your experience while you navigate through the website. Out of these, the cookies that are categorized as necessary are stored on your browser as they are essential for the working of basic functionalities of the website. We also use third-party cookies that help us analyze and understand how you use this website. These cookies will be stored in your browser only with your consent. You also have the option to opt-out of these cookies. But opting out of some of these cookies may affect your browsing experience.
Necessary Always Enabled
Necessary cookies are absolutely essential for the website to function properly. These cookies ensure basic functionalities and security features of the website, anonymously.
Functional
Functional cookies help to perform certain functionalities like sharing the content of the website on social media platforms, collect feedbacks, and other third-party features.
Performance
Performance cookies are used to understand and analyze the key performance indexes of the website which helps in delivering a better user experience for the visitors.
Analytics
Analytical cookies are used to understand how visitors interact with the website. These cookies help provide information on metrics the number of visitors, bounce rate, traffic source, etc.
Advertisement
Advertisement cookies are used to provide visitors with relevant ads and marketing campaigns. These cookies track visitors across websites and collect information to provide customized ads.
Others
Other uncategorized cookies are those that are being analyzed and have not been classified into a category as yet.
SAVE & ACCEPT
!-- Global site tag (gtag.js) - Google Analytics -->